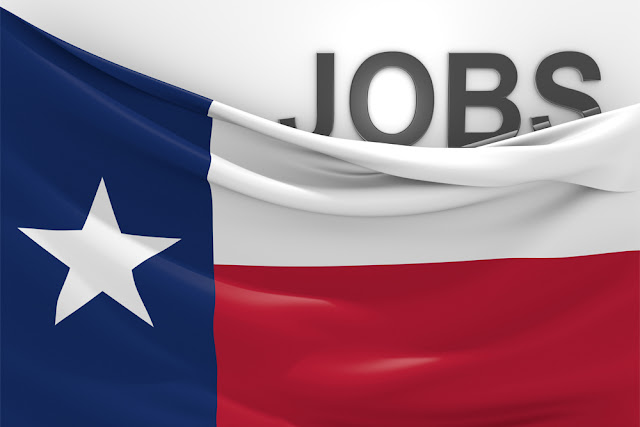 The Texas seasonally adjusted unemployment rate held steady at 3.4 percent in November 2019. This marks the sixth consecutive month of record low unemployment in the state starting in June 2019. It is the lowest unemployment rate since series tracking began in 1976.

“Six months with a 3.4 percent unemployment rate is a tribute to hard-working Texans statewide,” said TWC Chairman and Commissioner Representing the Public Bryan Daniel. “As 2019 comes to a close, we will continue to implement innovative solutions to enhance worker training and allow continued growth for businesses in the new year.”

Texas employers added 336,700 jobs over the year. Total nonfarm annual employment growth was at 2.7 percent in November and has held at or above 2.0 percent since February 2018.

Leading job growth in November was Education and Health Services with 10,200 jobs added, followed by the Trade, Transportation, and Utilities industry adding 8,000 jobs, and Manufacturing which added 6,300 jobs.

“Eight major industries added jobs in Texas over the last month,” said TWC Commissioner Representing Employers Aaron Demerson. “Texas employers are the backbone of the state’s ever-growing economy and TWC is dedicated to ensuring they have the support they need to grow.”

The Midland Metropolitan Statistical Area (MSA) recorded November’s lowest unemployment rate among Texas MSAs with a non-seasonally adjusted rate of 2.1 percent, followed by the Amarillo and Austin-Round Rock MSAs each with an adjusted rate of 2.5 percent. The College Station-Bryan and Lubbock MSAs each recorded the third lowest rate at 2.6 percent.

The Texas Labor Market & Career Information Data for December is scheduled to be released on Friday, January 24, 2020 at 9:00 a.m. (CDT).