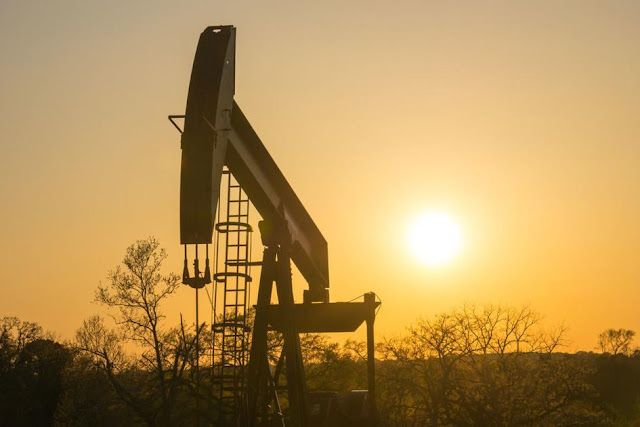 Oklahoma Treasurer Randy McDaniel, meanwhile, reports that the Sooner State recorded its first drop in total monthly receipts in more than two and a half years.

Both states have experienced the sluggish effects of downturns in the oil and gas sectors, but Texas has fared better because of its more diverse economy.

November marked the second time this year in which the Lone Star State collected more than $3 billion from sales tax collections. The first time was in May, to the tune of $3.01 billion.

The comptroller additionally attributed the increase in the state’s sales tax revenue collections to remote sellers and online marketplace providers, in accordance with a U.S. Supreme Court ruling, and the passage of House Bill 1525 during the 86th Texas Legislature.

Texas has no state income tax, so sales taxes are the largest source of funding for the state budget.

According to McDaniel’s office, lower sales tax and oilfield tax collections led to the decrease. Acknowledging the recent job losses in the energy sector, the treasurer said that his heart goes out to the families affected.

Halliburton, which is headquartered in Houston, laid off more than 800 workers in the Oklahoma town of El Reno.