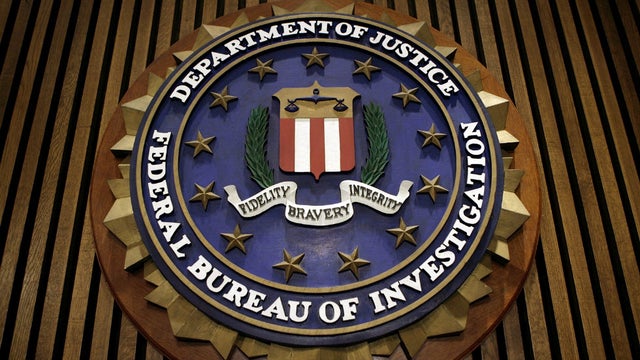 The secretive federal court that approved the surveillance of former Trump campaign adviser Carter Page on Tuesday accused FBI agents of creating a misleading impression about their basis for requesting a warrant and ordered the bureau to overhaul its process.

In a blistering order, a judge on the Foreign Intelligence Surveillance Court (FISC) accused the bureau of providing false information and withholding other information that would have undercut material in four surveillance applications.

"The FBI's handling of the Carter Page applications, as portrayed in the OIG report, was antithetical to the heightened duty of candor described above," Rosemary Collyer, presiding judge with the U.S. Foreign Intelligence Surveillance Court, wrote in an order released by the court.

The judge gave the FBI until Jan. 10 to provide the court a sworn statement detailing how it plans to overhaul its approach to future surveillance applications.

The FBI said it would take more than 40 "corrective steps" in response to the watchdog report.

The surveillance court judge said Tuesday that the OIG report documented “troubling instances in which FBI personnel provided information to (the Justice Department) which was unsupported or contradicted by information in their possession.”

The judge also noted the report cited “several instances” in which the FBI sought to persuade the court that probable cause existed to believe Page was a Russian agent, but nonetheless withheld “information in their possession which was detrimental to their case.”

"The frequency with which representations made by FBI personnel turned out to be unsupported or contradicted by information in their possession, and with which they withheld information detrimental to their case, calls into question whether information contained in other FBI applications is reliable," Collyer wrote.

"The FISC expects the government to provide complete and accurate information in every filing with the Court. Without it, the FISC cannot properly ensure that the government conducts electronic surveillance for foreign intelligence purposes only when there is a sufficient factual basis."