One person dies after crash on East Amarillo Blvd 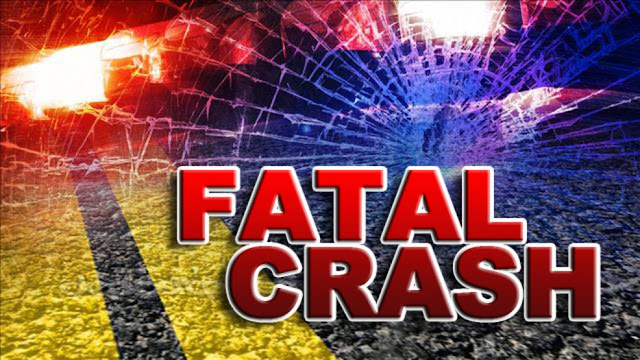 Buckingham struck the rear of the trailer, lost control, and spun into westbound traffic. He then struck a westbound 2018 Chevy Camaro driven by a 49 year old woman from Amarillo.

The driver of the semi was uninjured.

Speed is a possible factor in this crash. Justice of the Peace Thomas Jones has ordered an autopsy.

The incident is being investigated by the Traffic Investigation Squad of the Amarillo Police Dept.