One person dead, another wounded after attempting to rob Amarillo c-store 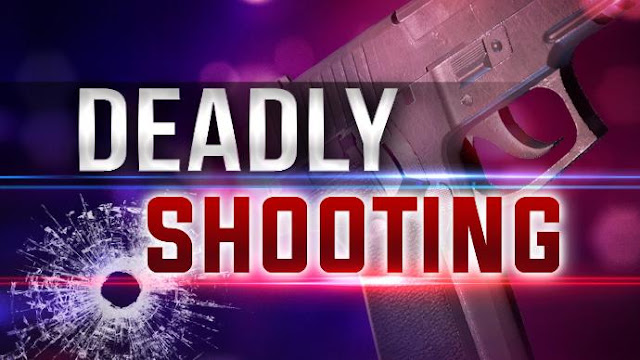 Friday evening, Amarillo police officers were dispatched to the store at 1712 NE 24th on an armed robbery.

Investigators said two suspects had entered the store with a rifle and attempted to rob the clerk. The clerk had a handgun and shot both suspects.

Both suspects were transported to an area hospital. Queshon Johnson, male, age 17, died of his injuries at the hospital. The other suspect, a juvenile male, age 15, was shot in the lower extremities and taken to surgery.

An autopsy has been ordered by JP Thomas Jones for Monday. The next of kin for Johnson was notified.

No arrests have been made at this time.