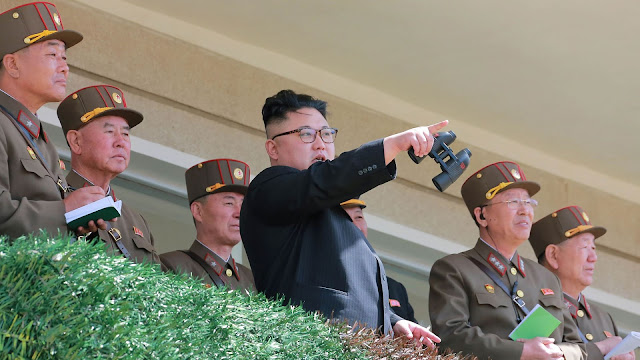 Satellite images show that North Korea has expanded a facility linked to long-range nuclear missile production, according to an analysis given to NBC News.

A temporary structure that accommodates a launcher arm is seen in satellite photos from Planet Labs, NBC reported, citing Jeffrey Lewis, the director of the East Asia Nonproliferation Program at the Middlebury Institute of International Studies.

“We believe North Korea erects this structure when the facility is involved in producing or modifying [intercontinental ballistic missile] launchers,” he wrote in an analysis, according to the news outlet.

Lewis told NBC that there is “activity at a number of locations indicating that North Korea is laying the groundwork for an expansion of their ICBM program — more systems, more buildings, more capabilities.”

North Korea recently warned of a “Christmas gift” for the U.S. after setting an end-of-year deadline for nuclear talks.

The Asian country also has made other escalations, including saying it has carried out a “very important test” at a satellite launch facility and that denuclearization is off the table.