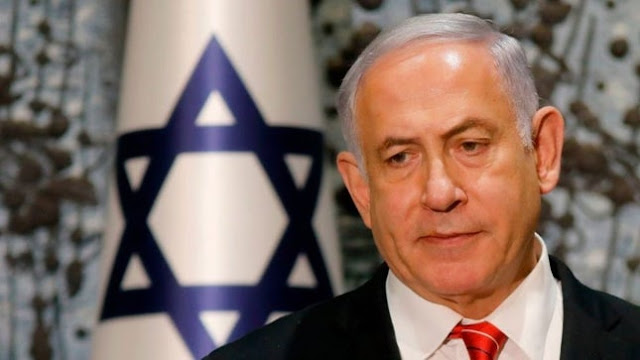 Reuters reported that the Israeli leader made the accusation at a Hannukah ceremony in Jerusalem in front of the Western Wall, a holy site for Judaism, and claimed that the ICC was opposing the right of Israel to exist as a Jewish state.

“New edicts are being cast against the Jewish people - anti-Semitic edicts by the International Criminal Court telling us that we, the Jews standing here next to this wall ... in this city, in this country, have no right to live here and that by doing so, we are committing a war crime,” he said, according to the news service.

“Pure anti-Semitism,” he added of the ICC's efforts.

His remark comes a day after the ICC's chief prosecutor announced that she wished to open a war crimes investigation into Israeli actions taken in the West Bank, Gaza Strip, and east Jerusalem. The investigation stems from a case brought to the body by Palestinian officials in 2015.

"[T]here are no substantial reasons to believe that an investigation would not serve the interests of justice," Fatou Bensouda said Saturday, according to the BBC.

Netanyahu, an ally of President Trump, is facing charges of corruption from Israeli law enforcement officials and is currently seeking re-election after a previous election ended with no clear victor earlier this year.

The director of the Israeli human rights group B'Tselem reacted to the news in a statement, tweeting that "legal acrobatics" by Netanyahu's administration should not be allowed to halt the investigation.