Man arrested after standoff with police 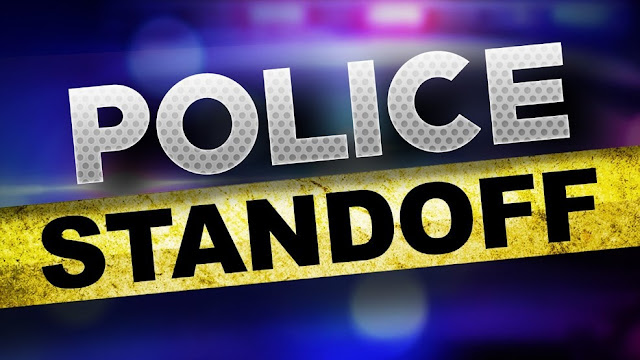 On Thursday, Amarillo police officers were called to the apartments located at 6501 Woodward on a possible burglary in progress.

When officers arrived, they were advised by residents of the apartment, that they came home and found someone inside and called the police. Officers tried to make contact with the suspect, but he had locked himself in one of the rooms and was refusing to communicate.

At 10:21 pm, the APD Critical Incident Response Team (CIRT) was activated and responded. After several more attempts to communicate with the suspect, K9 Sunny was sent into the apartment, and he was also unable to take the suspect into custody.

The suspect was determined to be isolated in one of the bedrooms and Swat deployed a chemical agent into that room, which did cause the suspect to come out. He was taken into custody without incident.

Officials identified the suspect Moses Rico. He was arrested and booked into the Potter County jail for Criminal Trespass of a Habitation, Evading arrest or detention, and Possession of Drug Paraphernalia.