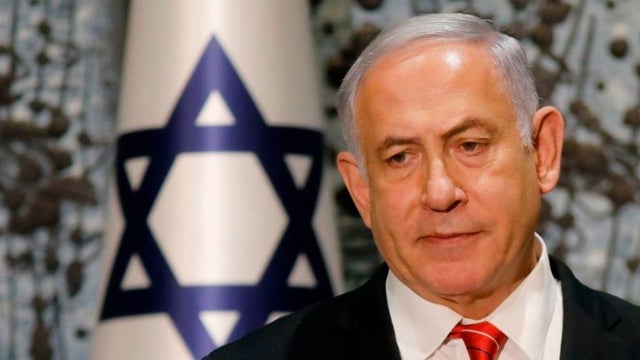 Israel's Parliament voted to disband itself Wednesday and called for another round of elections after leaders from the two major parties were unable to agree on a majority government for the country.

Multiple news reports indicated that lawmakers voted to set a general election in March following a marathon legislative session that ended without an agreement to form a new government, meaning that Israel is heading for its third election in 12 months.

Lawmakers have negotiated the possibility of forming a government for weeks after a close election in September resulted in a virtual tie between the top two parties: Prime Minister Benjamin Netanyahu's Likud party and the rival Blue and White party.

“Citizens of Israel, there is only a little over 24 hours left to avoid costly and unnecessary elections. I want you to know that I, along with my friends in Blue and White, are making every effort to find a way to form a government that will not compromise our fundamental values upon which we first entered politics,” Benny Gantz, the prime ministerial candidate for the Blue and White party, said in a statement obtained by The Washington Post.

Likud officials countered that Blue and White representatives were “failing in every way possible to form a unity government," and were trying to "spin" the situation, according to the Post.

Netanyahu has been battling for political survival after he was indicted on corruption charges last month. He has characterized the allegations against him as a witch hunt by his political enemies.

His party remains backed by a coalition of far-right political parties and ultra-Orthodox groups.