Friona man dead after train vs car accident near Umbarger 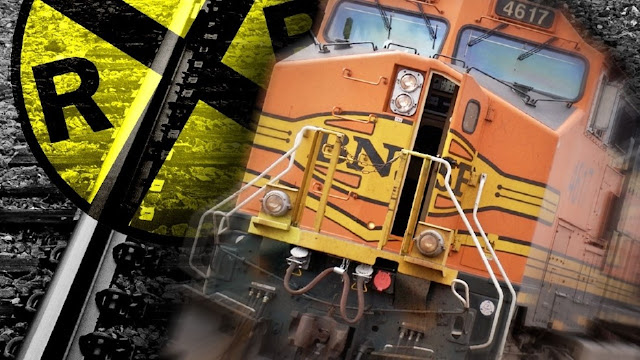 A Friona man was killed Monday morning when his vehicle was struck by a train in Randall County, according to the Texas Department of Public Safety.

DPS said the driver disregarded a stop sign on FM 168, crossed all lanes of U.S. 60, traveled into a bar ditch, struck a dirt embankment and then went on to strike a railroad track ballast adjacent to the highway.

It was then struck by an eastbound train and came to rest about 2000 feet down the tracks from the impact area.

Carlos Olvera, 21, of Friona was pronounced deceased at the accident scene.

The engineer and a passenger on the train were not injured.