Endorsements: It should not be the media's job to tell you who to vote for 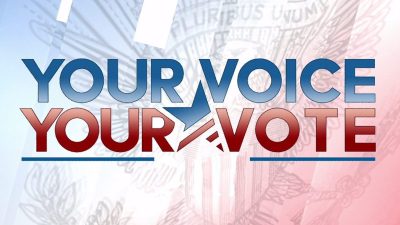 As the 2020 election races get underway, many of our readers have asked us if we will be endorsing any of the candidates.

First, we do not endorse candidates. Our official policy is to provide the voters the best information we can about each candidate. It should be the voters' responsibility to elect the candidates, not the media.