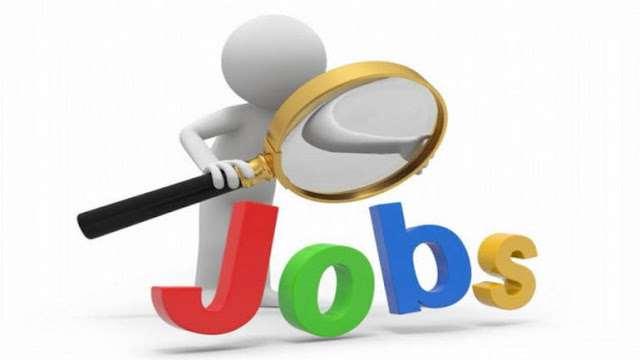 The U.S. added 266,000 jobs in November, the Labor Department reported Friday, blowing past expectations as the American economy continues to push through a global slump.

The report brings the average monthly job gain over the past three months to 205,000.

Economists had projected the U.S. to add roughly 180,000 jobs in November, including a boost of roughly 40,000 General Motors workers that returned to work after a 35-day strike.

Strong expansion in the health care, professional and technical services sectors powered the U.S. economy through lags in manufacturing and trade activity. Wage growth also edged up to a 3.1 percent annualized gain, though below the rate economists expect for an economy with such low unemployment.

The U.S. economy has remained steady and growing despite a persistent decline in industrial output and exports driven in part by President Trump's trade battles. Slumping economic growth across Europe and Asia has also weighed on U.S. business investment, capital expansion, and exports.

Even so, the consumer sector has remained largely unscathed throughout 2019, boding well for President Trump as he seeks to ride a strong economy to reelection in 2020.

Trump is banking on low unemployment and ample consumer confidence to maintain the support in industrial midwestern states he will need to secure another term. The president has often pointed to the strong economy when criticizing Democratic efforts to impeach him, citing the steady rise in stock prices during his term in a Friday tweet.

Incumbent presidents seeking re-election are often closely tied to the success of the U.S. economy, making November's report a useful tool for Republicans making the case for another Trump term.

"@realDonaldTrump is delivering on his promises and Americans are winning again," tweeted House Minority Leader Kevin McCarthy (R-Calif.), a close ally of the president.