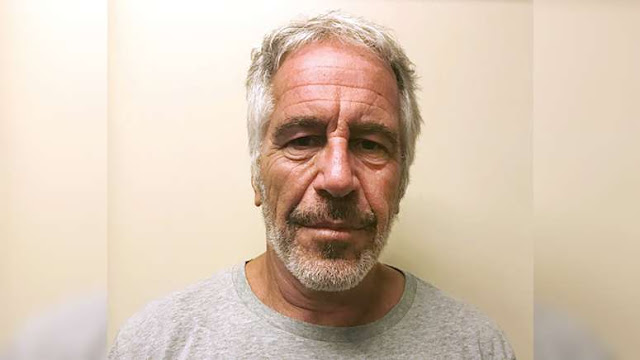 A judge has set the trial date for two jail guards accused of not checking on Jeffrey Epstein the morning his body was found.

The two guards pleaded not guilty to falsifying prison records to say they checked on Epstein when they had not. They were arrested last week after being suspended without pay.

Prosecutors say Noel and Thomas slept for two hours, went on the internet and did not conduct required checks of the prisoners, according to the AP. Epstein was supposed to be checked on every 30 minutes shortly after he had been on suicide watch.

His body was found Aug. 10, and a medical examiner ruled the death a suicide.

Lawyers for the guards have said the defendants are being unfairly singled out to mask systemic problems in the Metropolitan Correctional Center that allowed for Epstein’s death, the AP reported.

The next pretrial hearing is Jan. 30, according to the news wire.

Epstein had been awaiting trial on sex trafficking charges involving teenage girls. His connection to high-profile people has led to persistent speculation that the financier was murdered.