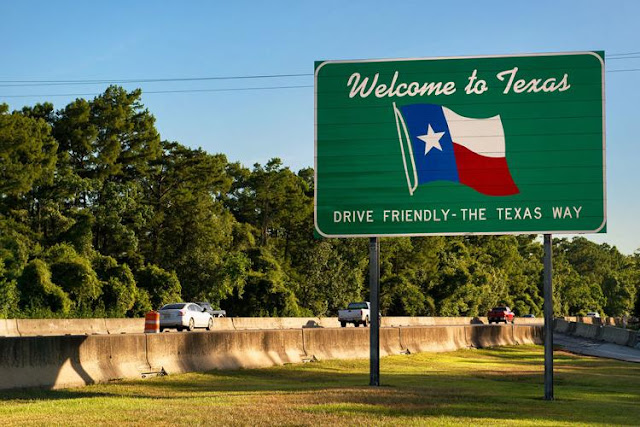 More than half of Californians say they have considered leaving the state, according to recent polling by the Los Angeles Times and the UC Berkeley Institute of Governmental Studies.

It's no surprise that conservatives are more likely to move than liberals in deep blue California.

Of the 54 percent of those polled who said they were considering a move, 40 percent identified as being conservative and 14 percent as liberal.

A 71-year-old Modesto woman told the Times that she and her husband moved to Texas because of high taxes, lax local law enforcement and illegal immigration.

The couple is among the more than 1 million people, about three percent of California’s population, who embarked on a red exodus between 2007 and 2016, according to the state’s Legislative Analyst’s Office.

Texas, for example, has no state income tax. California has a progressive income tax with 10 brackets, the highest being 13.3 percent, most in the U.S.

It also is cheaper to purchase a home in Texas.

A Texas Realtors’ relocation study conducted earlier this year determined that that 63,175 Californians moved to Texas in 2017. The group also discovered that close to 41,000 Texans relocated to California.

A Facebook group called “Move to Texas From California!” has nearly 15,000 members.