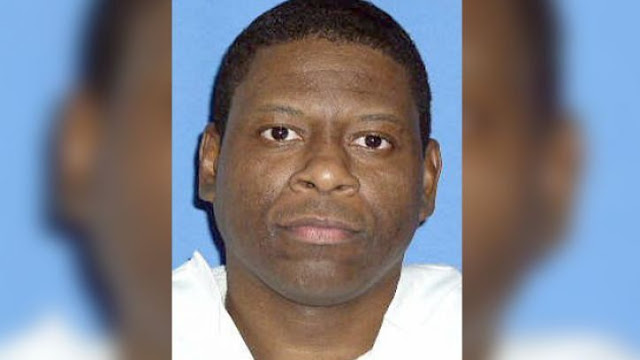 The Texas Board of Pardons and Paroles on Friday recommended delaying the execution of Rodney Reed for 120 days as his case gains national attention.

The seven-member parole board voted unanimously to recommend the reprieve for Reed, who was scheduled to receive a lethal injection Wednesday for the 1996 killing of 19-year-old Stacey Stites. Supporters of Reed say newly uncovered evidence raises serious doubts about his guilt.

Prosecutors accuse Reed of raping and strangling Stites in Bastrop, Texas, in 1996. However, in an application for clemency, Reed’s attorneys wrote that new evidence has “contradicted and, in all key respects, affirmatively disproven, every aspect of the State’s expert-based case against Mr. Reed” and implicates Stites’s fiancé.

Reed still has several appeals pending, including in front of the Supreme Court.

Efforts to stop the execution have been aided by high-profile calls from celebrities including Beyoncé, Kim Kardashian, Oprah, Rihanna, Questlove and more.

A bipartisan group of Texas state lawmakers have also lobbied Abbott to stay Reed’s execution and grant him a reprieve, saying new witness statements and evidence put the case “into serious question.”

“Killing Rodney Reed without certainty about his guilt may exacerbate that issue and erode public trust—not only in capital punishment, but in Texas justice itself,” they wrote. “Granting Mr. Reed a reprieve until the new developments in his case are fully resolved will allow the cloud of doubt surrounding his guilt to be lifted. Only then should our justice system proceed, one way or the other, with decisions that cannot be undone.”