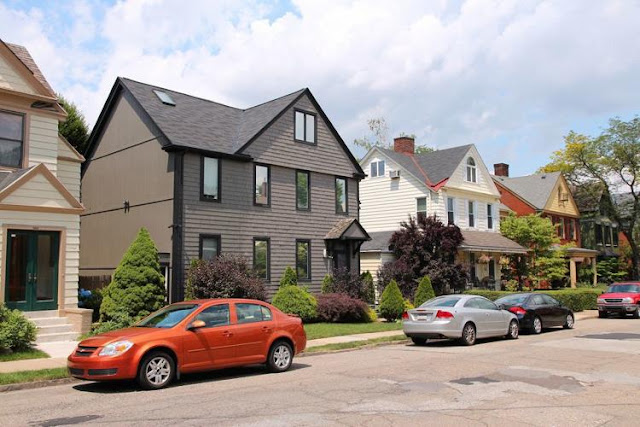 Since eschewing property taxes five years ago, the Bexar County city of Von Ormy is thriving.

Art Martinez de Vara, the mayor of Von Ormy in 2014, introduced the 2015 proposed budget with a proposition that eliminated property taxes and shifted the tax burden for the city’s operations to higher sales taxes.

The idea at the time was that the vast majority of sales taxes were paid by visitors to the community.

While Von Ormy, located about 15 miles southwest of San Antonio, has reaped the economic benefits, policy experts disagree on whether the city's model can be replicated across the state.

"Von Ormy’s trailblazing model has become a template for other communities to imitate and many, like Kingsbury and Sandy Oaks, have done just that, incorporating as liberty cities with similar approaches to taxation and regulation," Grace Watson a legislative fellow at the Texas Public Policy Foundation, wrote for The Gilmer Mirror.

Watson notes that Von Ormy has adopted other taxpayer-focused policies as well.

"In addition to eliminating its property tax, Von Ormy, better known as a 'liberty city,' carries no debt, spends little, and has more than enough cash on hand to fully cover maintenance and operations costs for a full year in the event of a sudden emergency," she wrote. "It has stayed true to its original purpose – to provide residents with needed municipal services."

The city also doesn't interfere with the local economy, she said.

"The city avoids handing out any type of economic development grants or other incentives," Watson added. "It also strives to treat all entities and individuals equally for the purposes of taxation."

While Watson says Con Ormy's model can be duplicated statewide, John Kennedy, a senior analyst with the Texas Taxpayers and Research Association, was skeptical.

“It requires simply too much money,” Kennedy told The Center Square. “The statewide property collections now are approaching $65 billion. In order to raise an additional $65 billion, state taxes would take a monumental tax increase.”

Von Ormy and Stafford in Fort Bend County are among the very few Texas jurisdictions that did away with property taxes.

“It’s virtually impossible to replace all the property taxes,” Kennedy said. “The tax would have to be raised so high … if you tax the very same things that we tax now, the tax rate would have to be beyond 20 percent. When you get your taxes so high, they are completely out of line with everybody else. Your economy will suffer dramatically.”