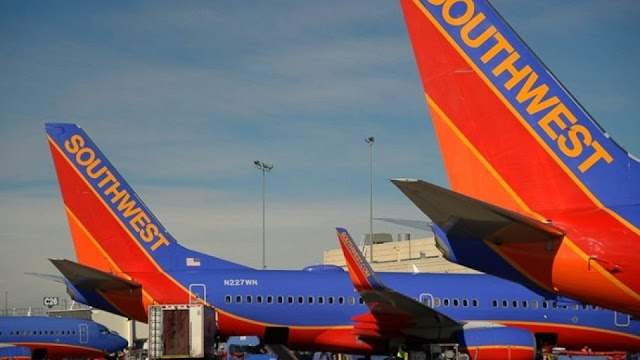 Today Southwest Airlines announced an expansion of its air service options from Rick Husband Amarillo International Airport. Starting April 14, 2020, Southwest will increase its service between Amarillo and Houston Hobby International Airport to six days a week (Sundays-Fridays). This is an increase from its Sunday-only service already available between the two cities.

“The expanded flight options from Amarillo is a direct result of listening to travelers in the Panhandle and better understanding their needs and where they need to go,” said Julian Gelvez Hinestroza, Southwest’s Manager of Network Planning, “Southwest is committed to connecting People to what’s important in their lives and building on our decades-long partnership with the City of Amarillo.”

“What an exciting time for Amarillo. We truly can’t thank Southwest Airlines enough for their support and partnership, as well as the entire Taking Flight - Amarillo Team for their continued hard work in expanding air travel options in and out of Amarillo’s Rick Husband International Airport.” commented Gary Molberg, Amarillo Chamber President. “With a tremendous amount of men and women making calls on Amarillo’s medical community this is a fantastic service for our hospitals, doctors, hotels and restaurants.”