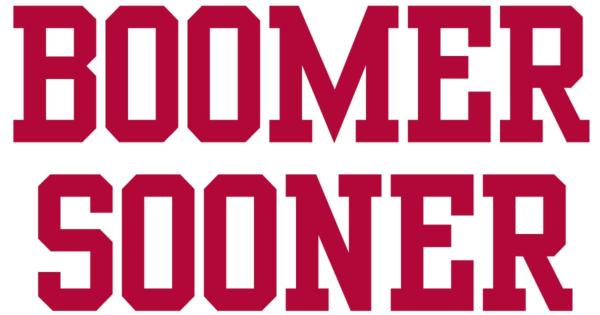 The University of Oklahoma's Undergraduate Student Congress has seen legislation that would remove the word "sooner" from a student organization's name, saying the word is offensive to the Native American community.

On Nov. 12, the Undergraduate Student Congress heard an act that would "mandate a name change for the group (Sooner Freshman Council)," saying that the words "boomer" and "sooner" are "inherently offensive" to members of the Native American Community. The OU Daily reports that the bill's author, Student Government Association President Adran Gibbs, wrote the bill to "expand on the indigenous land acknowledgement passed earlier this semester."

“(The) motivation was just to be consistent with the indigenous land acknowledgment we had passed to be more cognizant of some of the language ... we are using in our code annotated,” Gibbs told the OU Daily.

The OU Daily report that the bill passed with a roll-call vote of 19-8-7.

In April 2016, the members of the Undergraduate Student Congress said that the phrase "Boomer Sooner" was a reminder of the "erasure of Native people and their history." The debate arose while the student congress discussed a resolution that would allow the organization to say "Boomer Sooner" in congratulating OU's athletic programs.

The resolution was defeated 13-20, with one abstention.

The song "Boomer Sooner" was written in 1905 and later became OU's fight song. The song's main words, which are chanted several times at all OU sporting events, date back to the 1800s.

"Boomer" refers to people who wanted to settle in unclaimed land, later known as the Oklahoma Territory, following The Homestead Act of 1862.

"Sooner" is a term used for the people who did not wait until the stroke of noon April 22, 1889, when settlers were allowed to choose 160 acres of land, an event later known as the "Oklahoma Land Run" or "Land Run of 1889." People were allowed to claim the land after President Benjamin Harrison proclaimed the Unassigned Lands open for settlement.