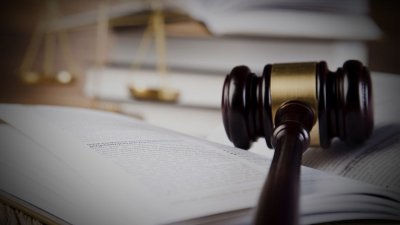 The Oklahoma Supreme Court on Monday temporarily blocked the state from enforcing a ban on a common abortion procedure.

In a 6-2 decision, the court ruled that Oklahoma could not enforce a ban on dilation and evacuation abortions, the most common method used in second trimester pregnancies.

The preliminary injunction will remain in effect while the Supreme Court decides whether the ban is lawful.

The Center for Reproductive Rights asked the court to block the ban from taking effect after an Oklahoma state trial court upheld it earlier this year.

The law was passed in 2015, but has never gone into effect because of legal challenges.

Under the law, doctors who perform dilation and evacuation abortions could face up to two years in prison and a $10,000 fine.

Similar laws have been blocked in Alabama, Arkansas, Kansas, Kentucky and Texas, according to the Center for Reproductive Rights.