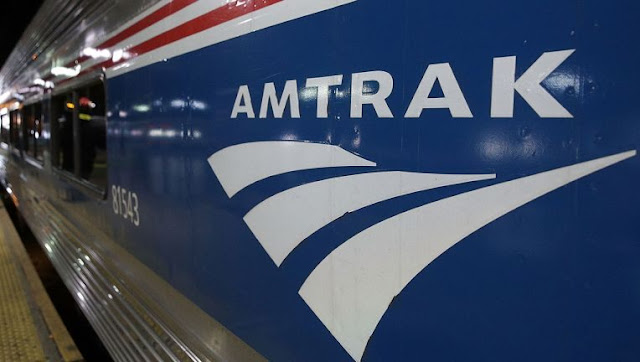 Multiple people have reportedly been killed after an Amtrak train hit a car in Florida on Saturday.

People inside the car died after it was struck by the train in suburban Jupiter, Fla., according to The Palm Beach Post.

First responders at the scene told the newspaper that a woman and two children were killed, but this was not confirmed by the Palm Beach County Sheriff's Office.

Amtrak spokeswoman Christina Leeds told The Hill in an email that there were no reported injuries to the 200 passengers or crew members aboard the train, which was headed to New York from Miami.

According to local TV station WPTV, two other people were killed by Amtrak trains on the same route since June.