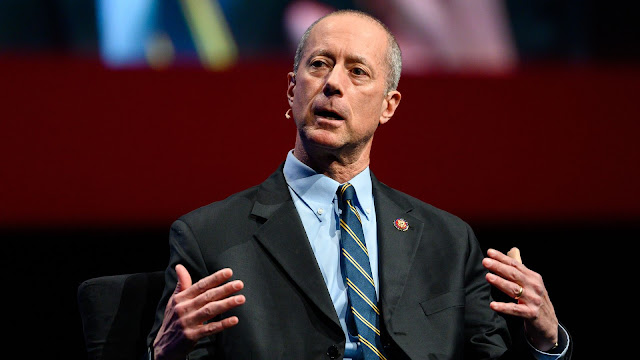 “Whether these outside candidates are from the DFW Metroplex or the Lubbock region or elsewhere, I appreciate their desire to serve but believe they should run in their own districts.  Even if they buy or rent property in the District at the last minute, they cannot know or properly represent the people of the 13th District in my view.

“While the law does not require a candidate for Congress to live in the district, common sense does.  To be a true representative, our next Member of Congress should understand agriculture, energy, local contributions to national security, and have a deep understanding of us and our way of life.

“There are a number of good candidates who have a long history within the 13th District for the voters to consider.  Voters deserve to know how well each candidate truly knows us and how they intend to represent the people who hire them," Thornberry said.