Judge orders Pentagon to give Ukraine documents to news outlet 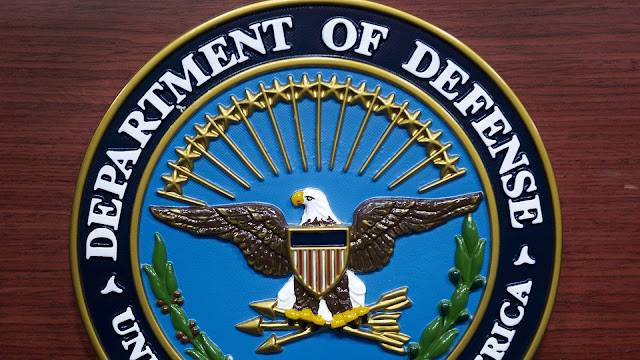 A federal judge on Monday ordered two federal agencies to hand over records to a news organization regarding the Trump administration's withholding of military aid to Ukraine, a focal point in the presidential impeachment inquiry.

Under the ruling, the Department of Defense and the Office of Management and Budget are bound by a tight deadline for handing over nonexempt documents to the Center for Public Integrity (CPI) after the nonprofit news outlet issued a Freedom of Information Act (FOIA) request for the records.

Colleen Kollar-Kotelly, a district judge for the District Court for the District of Columbia and Clinton appointee, noted that such rulings are generally rare in a FOIA context, but suggested that the impeachment inquiry against President Trump changed the calculus.

“The requested documents are sought in order to inform the public on a matter of extreme national concern,” Kollar-Kotelly wrote. “Only an informed electorate can develop its opinions and persuasively petition its elected officials to act in ways which further the aims of those opinions.”

The court has been more inclined to grant preliminary injunctions in cases where “the records are sought to inform an imminent public debate,” the judge added.

At issue was the time frame and volume of pages the Pentagon and budget office would have to turn over to CPI. The court ordered that half of the documents — roughly 106 pages — be turned over before a Dec. 12 deadline. The remainder must be produced no later than Dec. 20, the judge ruled.

The circumstances surrounding the freezing of nearly $400 million in U.S. aid to Ukraine has been central to House Democrats’ inquiry into whether Trump sought to pressure Kyiv into opening an investigation into a political rival, former Vice President Joe Biden and his son Hunter Biden.

In her ruling, Kollar-Kotelly said the contents of the FOIA request “closely relate” to questions about whether the Trump administration “withheld payments under the (Pentagon’s Ukraine Security Assistance Initiative) in order to pressure the government of Ukraine to conduct an investigation.”