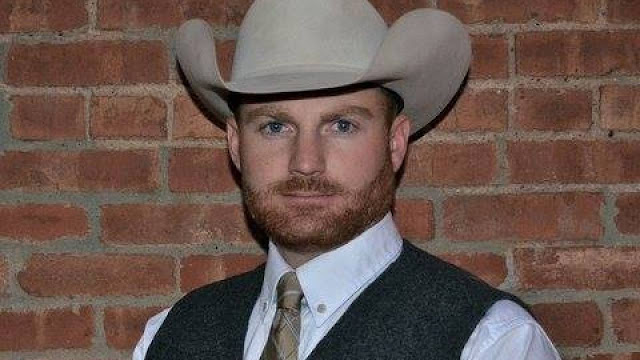 At the request of Hemphill County Judge George Briant and County Attorney Kyle Miller, Sheriff Nathan Lewis submitted his letter of resignation at 5 pm Tuesday. Lewis' resignation will be effective at 5 pm on Friday, Nov. 15, 2019.

Upon receipt of the letter, Judge Briant posted public notice of a meeting of the Hemphill County Commissioners Court for Friday at 5:10 pm. The business before the court will be to accept Sheriff Lewis' resignation, to appoint an individual to fill his unexpired term, and to approve the bond of the individual appointed to serve as Sheriff of Hemphill County.

“The release of the TCOLE investigation and reprimand against Sheriff Lewis raised serious concerns for Hemphill County.  The issues raised therein prompted the county attorney to ask for Sheriff Lewis’s resignation, in the best interest of Hemphill County and its residents.

"It is our hope this will allow the community to heal from its divisions and move forward:  healthy, vibrant, unique, and unified.  Hemphill County remains a wonderful community, and its prospects for the future are brighter still.”

Lewis has been in a shroud of controversy since Thomas Brown went missing in 2016 and subsequently found dead. The case was later referred to the Texas Attorney General's Office.

Chief Deputy Brent Clapp has been reinstated after being fired last week by Lewis.

We will have more information on this developing story.