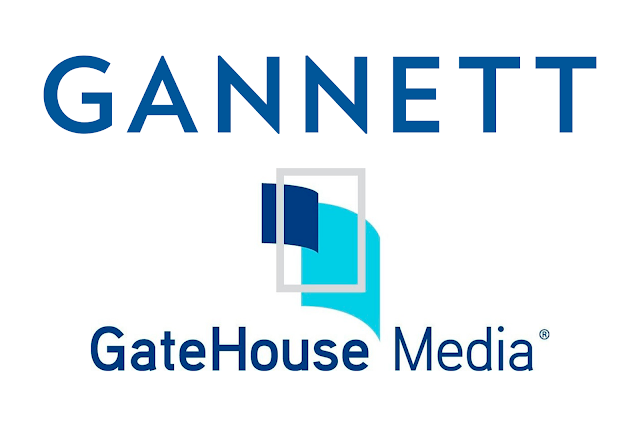 Gannett on Wednesday announced a new leadership team that consists of a mix of members of the publisher's old executive team and officials from the company that officially acquired it, New Media Investment Group.

Former New Media Chairman Mike Reed will serve as CEO of the new public company, which will be named Gannett Co.

The new Gannett boasts more than 250 daily publications, including USA Today, the Detroit Free Press, The Columbus Dispatch and The Arizona Republic, as well as a lineup of digital marketing services and weekly publications.

"Our mission is to connect, protect and celebrate our local communities," Bascobert added. "Great journalism really is the core of that mission. The question really becomes, what’s the sustainable and exciting business model that powers that mission?"

The merger, which was completed Tuesday, comes as more than half of the largest newspapers in the U.S. have laid off employees since January 2017, according to a 2018 Pew Research Center study.

Pew found that nine of the 16 newspapers with circulations of 250,000 or more, or 56 percent, had experienced layoffs during a 16-month period ending in April 2018.