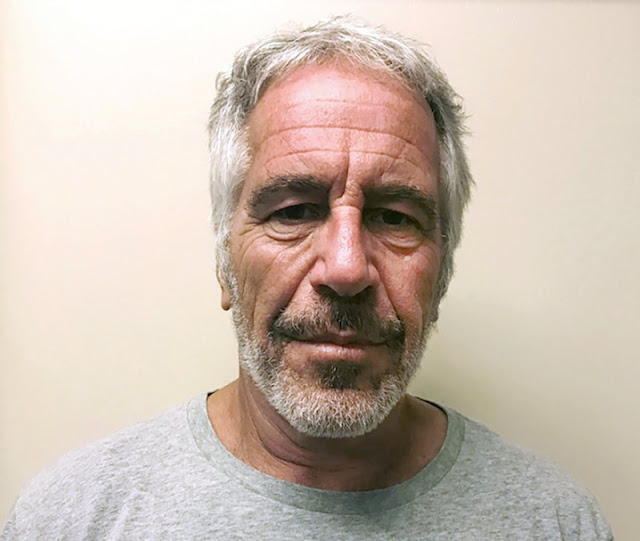 Two of the correctional officers who were guarding Jeffrey Epstein when he killed himself are expected to face federal criminal charges this week, the Associated Press reported Monday.

The guards are expected to be charged as early as Tuesday with falsifying prison records, two people familiar with the matter told the AP. These would be the first charges associated with Epstein’s death.

Federal prosecutors speculate that the guards did not check on Epstein every half-hour as required and faked log entries to say they did. The guards had rejected a plea bargain the federal prosecutors had offered, the AP reported Friday.

Both guards were reportedly working overtime due to staff shortages, and both have been placed on administrative leave while the FBI and Justice Department’s inspector general investigates.

Federal prosecutors will file the charges in Manhattan, according to the AP.

Epstein was found dead in his cell on Aug. 10, which the city’s medical examiner has ruled a suicide, although conspiracy theories surrounding his death have drawn that ruling into question. He had been on suicide watch after being found with bruises on his neck on July 23 until the week before his death.

The financier was charged with heading a sex trafficking scheme involving teenage girls.