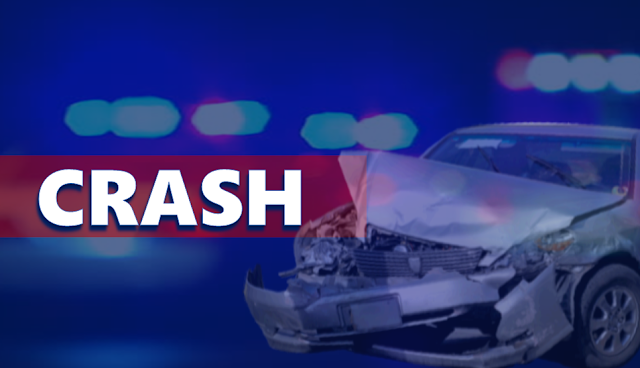 Investigators said the Toyota disregarded a flashing red light and pulled out in front of the semi. The driver of the Toyota and his 91 year old male passenger were both taken to a local area hospital.

The passenger of the Toyota is believed to have life threatening injuries. The driver of the semi and his passenger were uninjured.