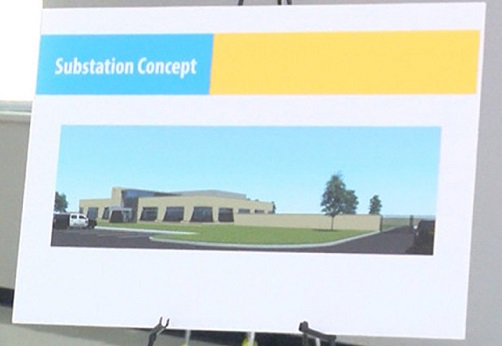 In its November 19, 2019 regular meeting, the Lubbock City Council approved a resolution between the City and Lee Lewis Construction, Inc. for services related to the construction of three Police Department Substations. Since the contract is now in place, construction on the first substation will begin immediately.

The groundbreaking for the East Lubbock Police Department Substation will take place on Friday, November 22, 2019, at 2:00 p.m. The site is located at East 19th Street and MLK Boulevard.

Decentralization of the Lubbock Police Department will increase community-oriented policing, allowing operational units to be directly in the neighborhoods they serve, which many City officials say is a pivotal step in the right direction.

“The Lubbock Police Department Substations are an important first step in our Public Safety Initiative,” says Lubbock Mayor Dan Pope. “This is a significant move toward our community-policing plans which will ultimately provide more safety for our homes, neighborhoods and businesses.”

“Lubbock Police’s continued commitment to community-oriented policing will build additional and stronger ties with the citizens of the City of Lubbock,” said Lubbock Police Chief Floyd Mitchell. “Breaking ground on this first substation shows that we are actively implementing this strategy.”

“As Chair of the Facilities Committee, I look forward to being a part of the East Lubbock Police Substation groundbreaking ceremony,” said Lubbock City Council member Steve Massengale. “Public safety is the City Council’s number one priority, and the construction of this first substation reflects the City’s commitment to that mission, and to a safer Lubbock.”

The substations will give citizens direct access to the officers patrolling, and working, in the districts. This will allow for more familiarity and the opportunity for a stronger trust to grow between the citizens and the officers.

In addition, each substation will have a community room that can house neighborhood watch meetings, community organization meetings and police-led community events.