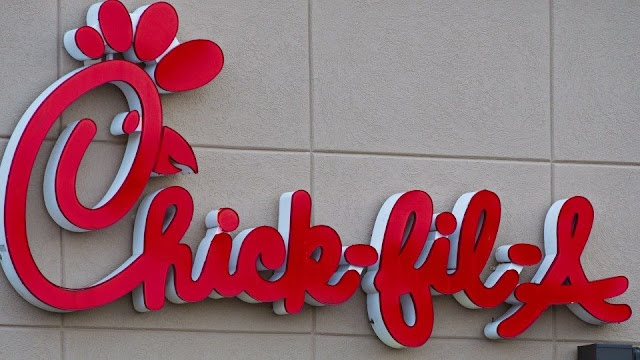 Chick-fil-A said on Monday that its charitable foundation will no longer donate to two Christian groups that have long opposed same-sex marriage.

A spokeswoman for the fast-food giant told Reuters that the business’s charity, the Chick-fil-A Foundation, will no longer provide funding to The Salvation Army and to the Fellowship of Christian Athletes.

“We made multi-year commitments to both organizations and we fulfilled those obligations in 2018,” the spokeswoman told Reuters.

The representative added that the foundation plans to donate to causes centered around “education, homelessness and hunger” in the future.

The spokeswoman reportedly declined to say if the move was in response to some of the protests that have targeted the chain in recent years for donations made by its charitable foundation to anti-LGBT groups.

She told Reuters the move was “made to create more clarity.”

The decision by the family-owned chain, whose CEO Dan Cathy said earlier this year that he promised his father he’d uphold Christian values and never open the chain’s restaurants on Sundays, was met with opposition from conservatives online.

The move was met with praise by some LGBT advocates, with LGBT rights campaigner Scott Cuthbertson telling Reuters that “there is always space for people to change their minds and respect LGBT+ equality."

“We don’t do anyone any justice by bearing anyone any grudges,” he said, adding: “If they want to be trusted by our community, they have to show that our rights are not up for debate."