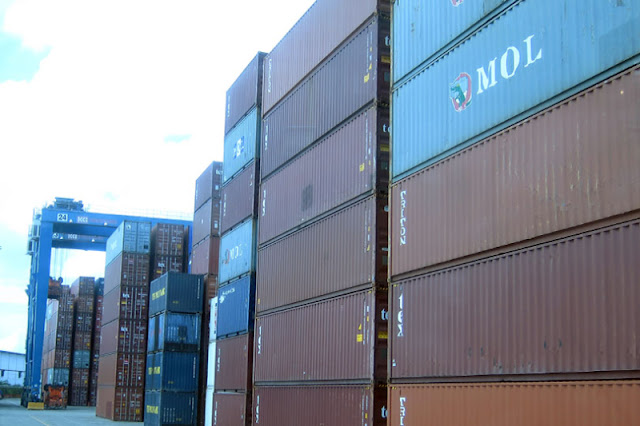 In a move to increase security of the American food supply, the U.S. Senate unanimously passed a bill last week that will increase the number of agricultural inspectors at U.S. borders.

The Protecting America’s Food and Agriculture Act of 2019 authorizes the U.S. Customs and Border Protection (CBP) to fully staff ports of entry, including land, air and sea ports.

This would increase the number of agricultural specialists protecting the nation’s food supply by 240 people annually, until enough positions are filled as identified by a 2017 CBP report.

In addition to the inspectors, the bill gives CBP authority to hire support staff, such as agricultural technicians and agricultural canine teams. The canines are capable of detecting imports of illegal fruit, vegetable and animal products, as well as identifying invasive pests and plants.

The bipartisan bill was introduced by Michigan Sen. Gary Peters in July. After passing the Senate, it was referred to the U.S. House Committees on Homeland Security and Agriculture, where it will be reviewed and then eventually sent to the House for a vote.

“Agriculture is a critical economic driver, but longstanding shortages of agricultural inspectors limits Customs and Border Protection’s ability to prevent pests, diseases and other dangers from entering our country and puts production at risk,” Peters said in a statement. “Every day, millions of passengers and tens of thousands of shipping containers carrying food products cross our nation’s borders, any one of which could do significant damage to America’s food supply and agricultural industries.”

Working together with the U.S. Department of Agriculture (USDA), CPB inspects more than a million passengers and 78,000 truck, rail and sea containers for imported agricultural goods worth more than $7 billion every day. There is a shortage of almost 700 inspectors across the country, according to Peters’ statement.

“Hundreds of billions of dollars in goods pass through Texas’ ports of entry annually,” Cornyn said. “This legislation would boost the number of inspectors safeguarding the safety and integrity of goods and products coming across our border, which would benefit all Americans.”