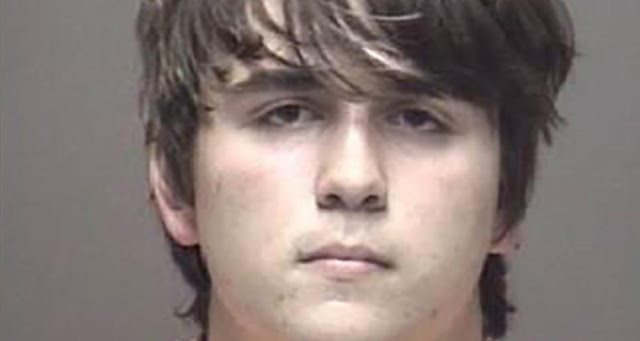 An accused school shooter’s trial will be delayed after three experts deemed him incompetent to stand trial, according to CNN.

Pagourtzis will be sent to a state mental health facility for at least four months following the determination, according to one of his lawyers, Nick Poehl, who added that a formal court order establishing incompetence is expected this week.

"The goal for that treatment is to restore him to competency,” Poehl said, adding that his client’s competency will be re-evaluated following the treatment period. Pagourtzis was 17 at the time of the shooting and is ineligible for the death penalty.

Poehl added that prosecutors will cooperate with the experts’ determinations. Pagourtzis’ trial had initially been set to begin in February. Pagourtzis was evaluated by one expert hired by his defense team, another chosen by prosecutors and an independent third expert.

"The state had the option of putting this issue before a jury, but when their own expert agreed, the state very graciously agreed to not contest it," Poehl said, according to CNN.