A lesson in supply and demand 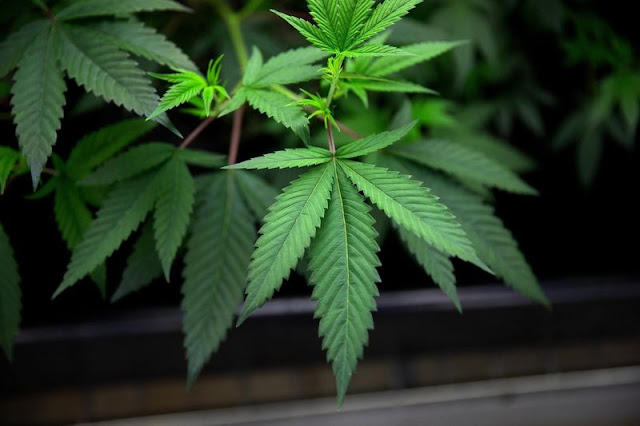 You may be a fan of marijuana legalization, or you may see it as enabling a bad habit that can prove addictive for some users. What is indisputable is that legalizing a once-forbidden product is an unpredictable process.

In October 2018, Canada legalized recreational use of marijuana. In February 2019, executives at major companies producing marijuana said they were losing sleep over the ability to keep up with demand; one predicted it would be “at least five years” before global supply met global demand. Canada’s provinces, which regulate the sale and distribution of cannabis products, said that they were having trouble finding sufficient supply.

But at least in Canada, the opposite has happened over the past year — supply has drastically outpaced demand: “Canadian cannabis producers and extractors are sitting on a massive stash of unfinished inventory that is growing so quickly that some analysts are concerned it could precipitate a price crash in the burgeoning industry.” Now “cannabis inventories came to almost 400 tonnes at the end of August, enough to cover two-and-a-half years of demand, according to the latest government data,” suggesting the “industry has overestimated how much the country’s pot-smokers can burn through — and underestimated the illegal market’s ability to respond to competition.”

On that last point, surveys up north indicate legalization did not make the underground economy dry up: just “28% of users claim they only purchase cannabis products from  government-sanctioned retailers. That means 72% of the more than 5 million Canadians, age 15 and up, who reported recently using marijuana are looking to illegal sources — online dispensaries, unlicensed dispensaries and dealers — for cannabis products.”

On most contentious issues, the sides who will be most represented in a debate will be those who feel most passionately about it. Those who want to enjoy recreational marijuana will be the ones most vocal about it, and those who are most fearful of the consequences of legalization will be the loudest on the other side. The apathetic and uninterested don’t show up to debate — and it’s easy to forget how many people in a free society just won’t care one way or another. One research firm estimated that 578,000 Canadians tried and became cannabis users in the past six months. That sounds like a lot of people, but that’s 1.5 percent of Canada’s 37.5 million citizens.

Obviously the number of people interested in enjoying marijuana recreationally is fewer than the producers expected, and the number of people who will choose to go through legal channels is also fewer than expected. By itself, this doesn’t prove that legalization is a good idea or a bad idea — but it does prove that recreational marijuana may not be quite as popular as its advocates suggest, and that legalization will not, at least quickly, make the existing illegal trade in a substance disappear.