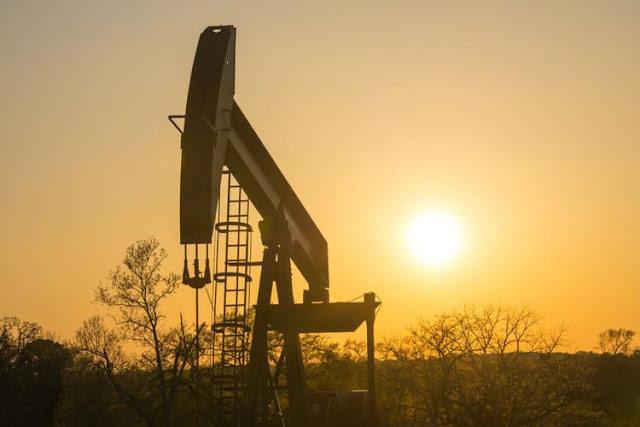 The Texas oil industry contracted in the third quarter of this year, which included a drop in jobs, the Federal Reserve Bank of Dallas reports.

Nearly 25 percent of oil and gas companies reported job losses in the third quarter, a slight increase from 18 percent in the second quarter, the Dallas Fed reported. Most of the layoffs occurred in the oilfield services industry. Several companies told surveyors their employment figures declined, with the number being a bit higher than in the previous quarter.

“Conditions in the oil and gas sector deteriorated in the third quarter, with overall activity and employment declining modestly," Michael Plante, Dallas Fed senior research economist, said in a statement. "Oilfield service firms were most affected, with a sharp drop in equipment utilization and operating margins. In general, the survey results suggest the second half of 2019 is going to be a tough one for the industry.”

The effects of the oil and gas industry’s negative jobs outlook extend outward. According to the report, oilfield service providers saw their equipment being utilized less for the first time since 2016. Providers also reported a steep decline in business activity.

The Dallas Fed cited low prices, less access to capital and slowing demand as reasons for bleak employment prospects in the oil and gas industry in Texas, New Mexico and Louisiana. Wages and working hours also declined, according to the report.

“When asked about what factors are restricting near-term growth in activity, 42 percent of respondents cited low oil and natural gas prices as the prime constraint,” Plante said. “Limited access to credit and capital, as well as investor pressure to generate free cash flow, were also mentioned as limiting factors.”

Texas’s unemployment rate as of August 2019 was at 3.4 percent, according to the Texas Workforce Commission, which bested the national rate of 3.7 percent.

Though the Texas oil industry job sector has suffered, the Lone Star State continues to enjoy a healthy job market. Approximately 18,000 jobs were added in August from the previous month and total employment in the state increased close to three percent from more than a month ago.