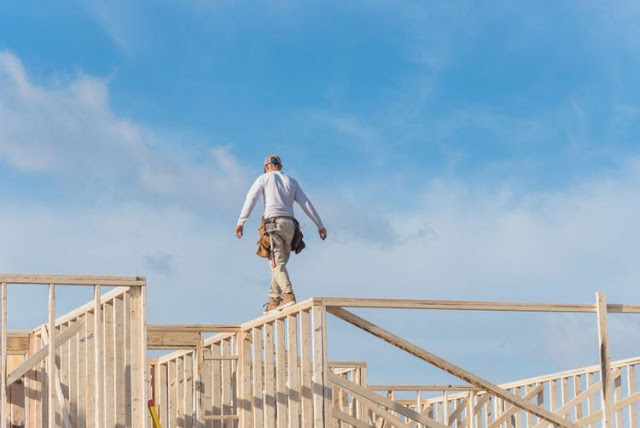 Though employers across the state continued to fill job vacancies last month, the growth rate has veered toward a rare decrease, the latest Texas Workforce Commission data analysis reported.

According to the TWC, Texas added 7,600 jobs in September, the lowest monthly gain in more than a year.

Texas’s unemployment rate remained at 3.4 percent for the fourth consecutive month despite the growth rate taking a slight downturn. Unemployment in the Lone Star State is at a record low since it was first tracked almost 45 years ago.

The sectors showing the most significant growth in September were the professional services and construction sectors, which combined for approximately 17,000 jobs added. Meanwhile, mining and logging, trade, transportation and utilities, and leisure and hospitality reported job declines.

Keith R. Phillips, assistant vice president and senior economist at the Federal Reserve Bank of Dallas, said that the decline came after strong growth in the early part of the summer.

According to Phillips, the weakness in the oil and gas sectors is having a negative effect on “other sectors such as transportation and warehousing, which experienced job losses in both August and September.”

He added that the manufacturing and construction sectors continue to enjoy robust employment gains.

The Dallas Fed projects Texas to gain 263,700 jobs by the end of 2019. It additionally reported that year-over-year job growth stands at 2.1 percent.