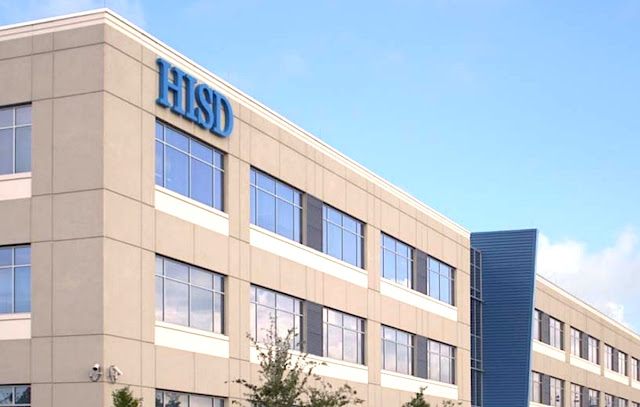 The Texas Education Agency is recommending that the state take over Houston Independent School District — the state's largest public school system — due to its elected school board's "demonstrated inability to appropriately govern," according to a 318-page final investigative report sent to lawmakers Wednesday.

TEA's Special Investigations Unit Director Jason Hewitt found that school board members violated state open meetings law by discussing district business without notifying the public of their discussions, attempted to influence how contracts were awarded, and took action on district issues individually without consulting other board members. It substantiates most of the allegations made in a preliminary August report.

District officials and board members, whose responses are included in the final report, dispute many of the agency's conclusions and argued the allegations were not investigated properly. The Texas Tribune obtained a copy of the report, which is public, late Wednesday. TEA officials confirmed that they had sent it to legislators.

Hewitt recommended Texas Education Commissioner Mike Morath appoint a board of managers to oversee the school district, replacing the elected school board.

State Sen. Paul Bettencourt, R-Houston, has been calling for the state to take over Houston ISD for months and said he agreed with the results of the investigation.

"Any well-thought-out replacement by the education commissioner is going to be an improvement," he said. "The largest ISD in the state must function better than it has."

Houston ISD is currently suing the state to prevent a takeover. On Tuesday, Houston ISD asked for an injunction to stop Morath from interfering with the district's selection of a new superintendent, replacing its elected board or taking any other action based on the preliminary investigation report.

The request argues replacing an elected board would disenfranchise voters of color, harming a school district that is majority black and Hispanic.

"Houston ISD filed this lawsuit because it is the latest victim of a pretextual TEA investigation that attempts to target school board members and second-guess the voters in a school district governed by people of color," lawyer David Campbell wrote.

Houston ISD received a B from the state this year, largely based on student test scores, but Wheatley High School failed in August for the seventh year in a row. The TEA is separately considering penalizing the district because of Wheatley's repeated low performance.

The findings in the report are final and cannot be appealed. Morath will make the final determination on whether to replace Houston ISD's board.