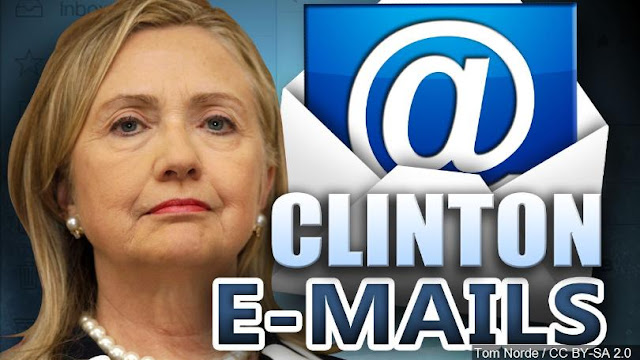 The State Department report, handed over to Congress this month and released on Friday by Sen. Chuck Grassley (R-Iowa), found that 38 people were responsible for 91 violations.

The State Department probe included a review of approximately 33,000 emails. A total of 588 violations were found, but 497 could not be tied to a specific individual.

The report does not state what, if any, disciplinary action the individuals will face, or who is responsible for the violations. But it notes that valid violations tied to current State Department officials are sent to the Bureau of Human Resources, while former employees have the violations noted in their files.

The internal review warned that using the private email system for State Department business added an "increased degree of risk" but that it did not find "systemic misuse" of classified information.

"While there were some instances of classified information being inappropriately introduced into an unclassified system in furtherance of expedience, by and large, the individuals interviewed were aware of security policies and did their best to implement them in their operations," the report found.

The internal report follows months of investigating by the State Department, and comes roughly three years after the 2016 election.

Republicans seized on Clinton's use of a private email server during her time serving as secretary of State, and her presidential campaign was dogged by a steady stream of questions that kept the scandal in the spotlight.

Then-FBI Director James Comney announced in July 2016 that Clinton and other State Department officials had been "extremely careless in their handling of very sensitive, highly classified information" but that "no reasonable prosecutor would bring such a case."