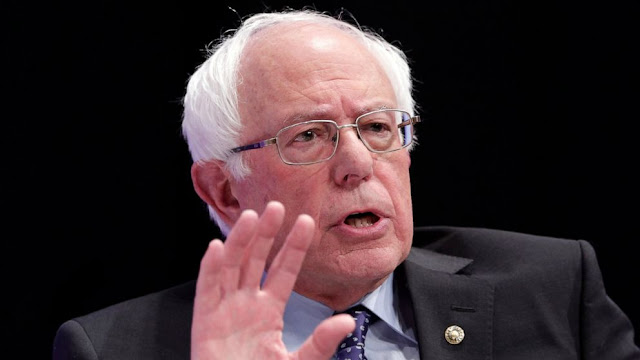 Presidential candidate Bernie Sanders will participate in the Democratic primary debate scheduled for October 15, according to the Sanders campaign.

The campaign confirmed on Thursday that Sanders will appear at the debate in Ohio along with eleven other Democratic candidates.

On Wednesday Sanders’ campaign confirmed that the candidate had undergone heart surgery to clear a blocked artery. Doctors successfully inserted two stents into the artery during surgery.

The campaign cancelled events and postponed purchases of TV ads in Iowa after the incident.

“Senator Sanders is conversing and in good spirits,” said campaign adviser Jeff Weaver in a statement after the procedure. “We are canceling his events and appearances until further notice, and we will continue to provide appropriate updates.”

Sanders later put out a tweet thanking well-wishers and his doctors, while calling once again for universal medicare coverage, one of his central campaign issues.

At 78 years old, Sanders is the eldest in a Democratic primary field that also includes Joe Biden (76) and Elizabeth Warren (70).

Former president Jimmy Carter, who is currently the longest-lived president in history at 95, recently suggested imposing an age limit for prospective presidential candidates.

“If I were just 80 years old, if I was 15 years younger, I don’t believe I could undertake the duties that I experienced when I was president,” said Carter at a September 19 conference at the Carter Center in Atlanta.