One man arrested after shots fired at Amarillo apartment complex 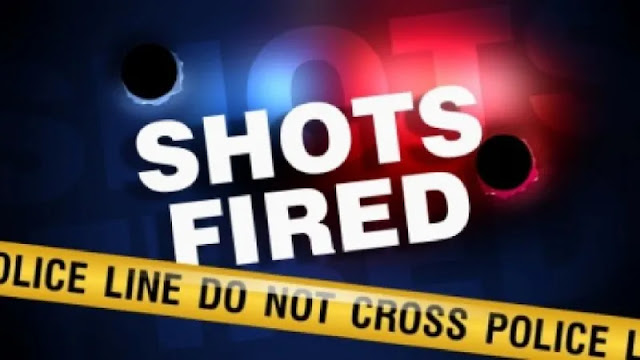 Early Sunday evening, Amarillo police officers were dispatched to the apartments in the 4600 block of S. Virginia, on possible shots fired from an apartment.

Officers evacuated surrounding apartments and the APD Critical Incident Response Team was activated. The APD SWAT team set up a perimeter around the suspected apartment and negotiators attempted to make contact by phone, but were not successful.

The SWAT team began calling to the suspect through a PA. After a short while, the man came out and surrendered himself to officers, without any further incident.

Steven Young, 49, was arrested for deadly conduct. There were no reports of injuries in connection to this incident.