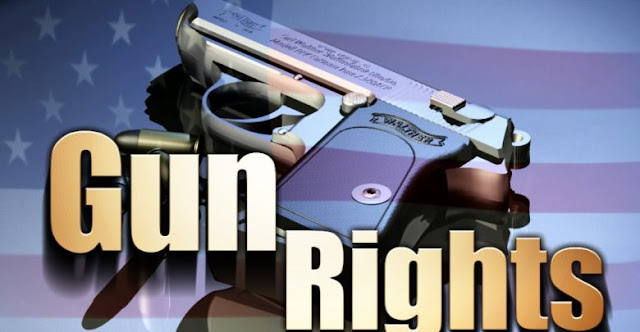 An Oklahoma district judge on Wednesday rejected a bid by pro-gun control advocates and a Democratic state legislator to toss a law eliminating requirements for most gun owners to undergo a background check or training before carrying a firearm in public, according to The Associated Press.

Lowe’s lawyer, Melanie Rughani, argued the bill was unconstitutional, saying it violated a rule in the state constitution saying bills can only address one topic. However, Andrews ruled the plaintiffs had failed to prove the law would cause irreparable harm to them if it were allowed to take effect, according to the AP.

Lowe said he would appeal the decision to the state Supreme Court, adding “We’re going to fight hard to keep this dangerous law from taking effect.”

Gov. Kevin Stitt (R) signed the law, called “constitutional carry” by proponents, into law in February. It was the first bill he signed after taking office. It eliminates the requirement for a license to carry a firearm, either concealed or openly, for most adults 21 or older. It does not apply to undocumented immigrants or people convicted of certain crimes or to buildings such as schools, casinos and bars.

“My office is proud to defend the constitutional carry law against a political attack by plaintiffs who were unable to succeed at the Legislature, unable to persuade voters in the referendum process and now seeking to overturn a duly enacted law with meritless claims and scare tactics,” Attorney General Mike Hunter (R), who represented Stitt in court, said in a statement.