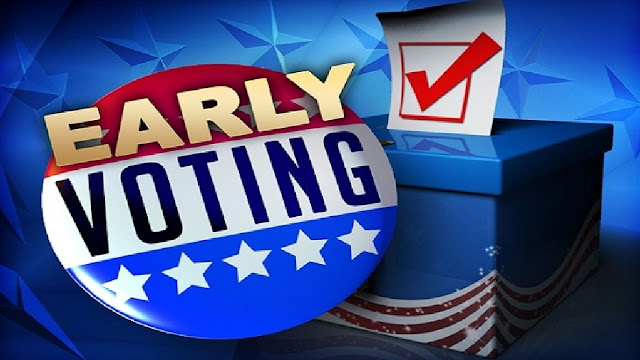 Texas voters have an opportunity to cast their ballots for a set of proposed state constitutional amendments ahead of the Nov. 5 general election.

Early voting for the 10 proposed amendments started Monday and runs through Nov. 1.

During the most recent legislative session, lawmakers approved many bills that require amending the state constitution. Any change to the state constitution in a statewide referendum must need the support of a majority of voters. The last election two years ago saw all seven amendments pass.

One of the amendments, Proposition 4, will prohibit the imposition of an individual income tax. Essentially, future lawmakers will have more difficulty enacting a personal income tax since they will need support from two-thirds of the House and Senate and a majority of Texas voters. The state constitution currently requires the approval of both the majority of state senators and representatives and voters in a statewide referendum.

According to Quintero, Texas has performed well economically because of a lack of an income tax.

Quintero said that an imposed income tax would do more harm to the state economy than good.

“An income tax is exceptionally bad for a state economy because it disincentives productivity, wage gains, savings and investment,” he said.