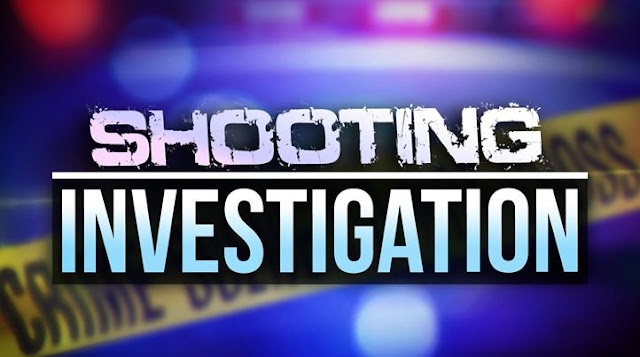 Tuesday evening, Amarillo police officers were dispatched to a residence in the 4400 block of south Bowie on an aggravated assault.

Officers found an 18 year old male with a gunshot wound to the upper body. They were told that two black males broke into the residence and started demanding items.

Before leaving, one of the males shot the victim.

Investigators said the victim was transported to a local hospital with what is believed to be non-life threatening injuries.