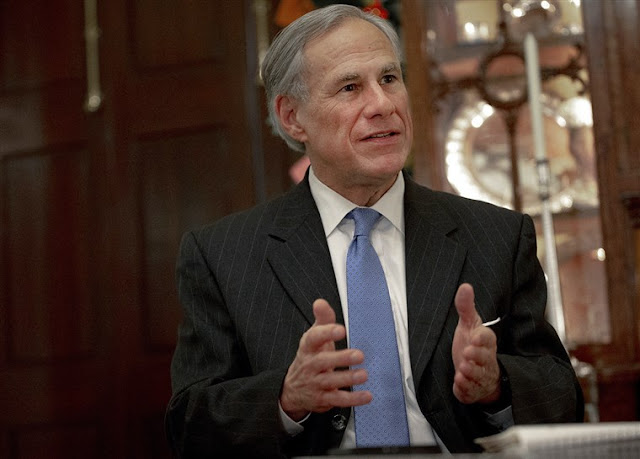 Following reports of violence, used needles, and feces littering the streets of Austin and endangering Texas residents, Governor Greg Abbott today sent a letter to Mayor Steve Adler demanding he and the Austin City Council address the growing homelessness crisis by November 1, 2019. If meaningful reforms are not implemented by then, the Governor will direct every applicable state agency to act to fulfill his responsibility to protect the health and safety of Texans in Austin’s jurisdiction.

In his letter, Governor Abbott laid out several strategies the state can use to protect against threats to public safety and health including:

The Health and Human Services Commission (HHSC) has broad and sweeping authority across the range of health and human services, including the authority to adopt rules in the areas of communicable disease, sanitation, and health protection.

The Department of State Health Services (DSHS) protects the health of all Texans through the prevention and control of disease and other public health risks using strategies authorized by the Texas Legislature. For example, in the event of a disease outbreak or reported infectious disease, DSHS has authority to conduct investigations and impose control measures applying to specific individuals, property, animals, and area quarantines. Due to a variety of factors, including lack of access to clean water, limited access to healthcare, and environmental and other conditions, the homeless are at a higher risk for contracting certain communicable diseases—including hepatitis B, hepatitis C, HIV, and tuberculosis. Among other things, homeless Texans are estimated to contract tuberculosis at a rate more than 70 times higher than the general population.

The Texas Commission on Environmental Quality (TCEQ) regulates the State’s water quality standards. Water quality could suffer if increased human defecation and other waste resulting from Austin’s homelessness ordinance caused elevated concentrations of E. coli in Austin creeks or watersheds. Additionally, in reviewing Austin’s stormwater management plan, TCEQ will insist on seeing a plan that addresses the effects of the crisis resulting from Austin’s homelessness ordinance.

The Department of Public Safety (DPS) has authority to act statewide—including throughout Austin—to ensure the safety of state employees and those seeking services from the State on or around state-owned or state-leased property. DPS can also enforce the state law prohibiting criminal trespassing. If necessary, DPS will add troopers in Austin areas that pose greater threats. DPS also stands ready to increase security for state agencies that are forced to respond to the homelessness crisis.

The Department of Transportation, among its powers to ensure the safety of Texas roads and those around or traveling on them, can remove property that may block roadways or endanger public safety.
The Office of the Attorney General has the authority to seek injunctive relief and civil penalties for violations of Texas statutes and rules requiring abatement of public health nuisances. The Attorney General also has broad legal authority under countless other statutes.