UK Parliament advances bill that would block a 'no deal' Brexit 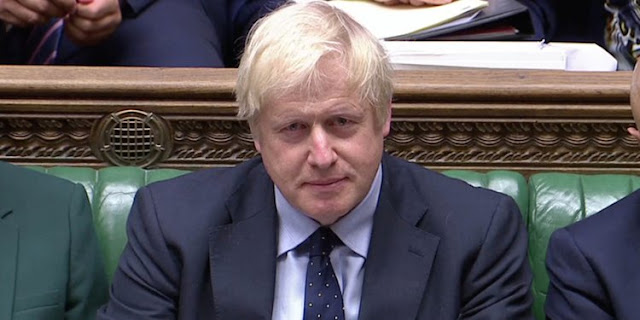 Lawmakers in the United Kingdom Wednesday voted to advance a bill that would block a “no deal” Brexit, handing Prime Minister Boris Johnson his second major defeat in under 24 hours.

The House of Commons approved the bill by a 329-300 margin, sending the legislation to a committee of the whole chamber in which members would be able to amend the bill.

The vote comes less than a day after Parliament passed a bill allowing members to introduce legislation forcing Johnson to ask the European Union (EU) for a three-month extension if a deal is not made by Oct. 31, the deadline set by the prime minister for the so-called Brexit.