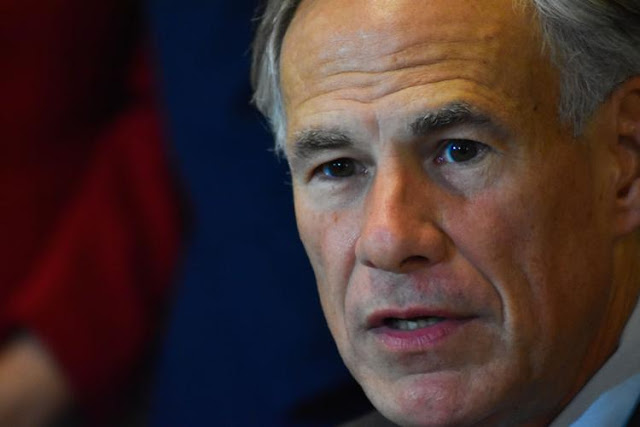 Gov. Gregg Abbott is leaving for a week-long economic development mission in the Far East.

The governor’s office said that Abbott will head the mission in Japan and South Korea from Friday through Sept. 27. Abbott and the delegation will visit Nagoya, Japan; Tokyo, Japan; and Seoul, South Korea to meet with CEO’s, dignitaries, and other business leaders.

According to the announcement, the purpose of the mission is to strengthen the strong economic and cultural ties between the state and the two Asian countries, as well as explore new areas for expansion in the business sector.

“Texas has a strong cultural and economic bond with Japan and South Korea, and this mission will deepen our growing partnership,” Abbott said. “From Toyota to Mitsubishi, leading manufacturing and tech companies have found a home in Texas because of our shared values and commitment to the free enterprise system. I look forward to strengthening these critical relationships and building a brighter future for all those who do business and call Texas home.”

Last year, Japan exported more than $12.1 billion worth of goods from Texas, making the country the fifth largest export destination for goods from the Lone Star State. As for Japanese imports, Texas is second among U.S. states with imports valued at $16.7 billion in 2018.

Texas is home to facilities operated by more than 400 Japanese companies, including the American headquarters of Toyota, Kubota Tractor Corporation and Mitsubishi Heavy Industries.

The mission is sponsored by the Texas Economic Development Corporation.