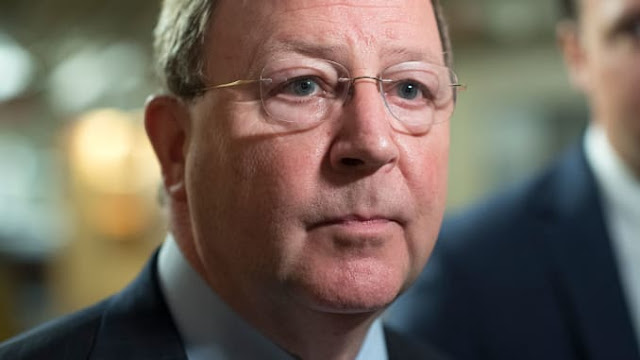 Rep. Bill Flores (R-Texas) on Wednesday announced he will not seek reelection to a sixth term in Congress, adding to the rush of Texas Republican lawmakers heading for the exit.

Flores, the first Republican to represent the Waco area since Reconstruction, won his seat in the Tea Party wave of 2010. He beat then-Rep. Chet Edwards (D) by a wider margin than any other challenger who ousted a sitting Democrat that year.

He said in a statement he intended to honor a term-limit pledge he made when he first ran for office.

“After much prayer over the past few days and following conversations with my wife, Gina, during that time, I have decided that my current term will be my last,” Flores said.

In Congress, Flores aligned himself with party leadership. He chaired the conservative Republican Study Committee, beating then-Rep. Mick Mulvaney (R-S.C.) on a second ballot. Mulvaney then helped found the House Freedom Caucus, an even farther-right group of lawmakers who made life difficult for Republican leaders.

Flores, who turned 65 in February, is the fifth Texas Republican to say he will not seek reelection next year, an unusual flood of exits that reflect the unpleasant realities of life in the minority in the House.

Republicans are likely to hold onto Flores’s seat, which stretches between College Station and Waco.

Flores never won less than 57 percent of the vote during his time in office, and President Trump won the district by 18 points in 2016.