Pelosi: Impeachment worth losing House in 2020 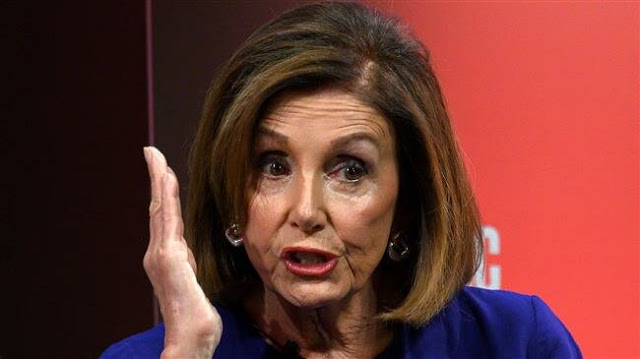 Speaker Nancy Pelosi (D-Calif.) indicated Saturday that successfully pursuing impeachment of President Trump would be worth losing the Democrats' House majority in 2020.

During an interview at Tribune Fest, hosted by the Texas Tribune, Pelosi argued that following Congress' mandate to hold the president accountable is more important than politics.

"Heading into the next election cycle, do you have any anxiety at all about any of the stuff we're talking about...impacting your ability to hold control of the House in 2020?" Tribune CEO Evan Smith asked.

"It doesn’t matter," Pelosi responded. "Our first responsibility is to protect and defend the Constitution of the United States."