Number of uninsured jumps for first time since 2009 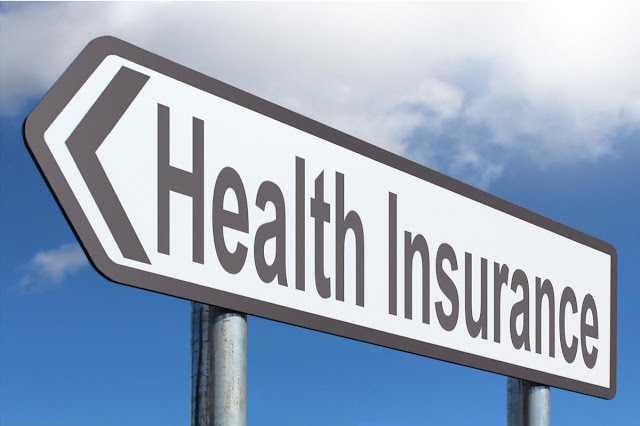 The number of people without health insurance jumped by 2 million from 2017 to a total of 27.5 million in 2018, according to census data release Tuesday.

It’s the first time the census survey reported an increase in the number of people without insurance since 2009, before ObamaCare took effect and vastly expanded coverage.

Census officials said the increase was mostly driven by a drop in the number of people, including kids, covered by public programs like Medicaid.

The number of children without insurance also increased from 2017 to 2018 by 0.6 percent.

Kids living in the South were more likely to be uninsured than children living in other parts of the U.S.

Between 2017 and 2018, the uninsured rate for children living in the South increased by 1.2 percentage points to 7.7 percent

Hispanic children were more likely to not have insurance.

Rachel Garfield, co-director of the Kaiser Family Foundation's program on Medicaid and the uninsured, said a variety of factors could play into the increase in the uninsured rate.

Several states have added more requirements to Medicaid that beneficiaries have to follow to maintain coverage.