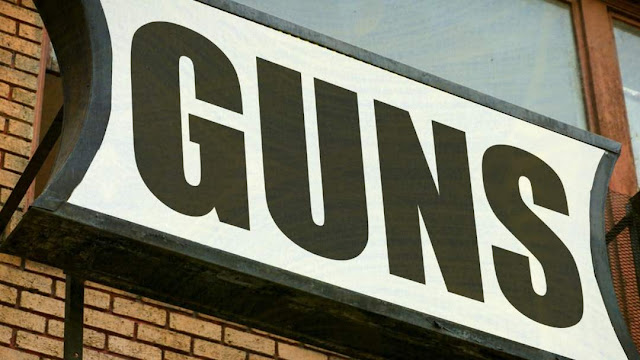 A slate of new Texas laws that loosen regulations for firearms went into effect Sunday after a month in which the state experienced multiple mass shootings.

The bills, which were passed during the 86th Texas Legislature, ease restrictions surrounding access to guns on school grounds and churches, among other provisions.

House Bill 1143 says that the Texas Education Code will be updated to "prevent school districts from regulating the manner in which a licensed person's handgun, firearm, or ammunition is stored in their vehicle in a school parking area."

Meanwhile, Senate Bill 535 clarifies that licensed handgun owners will be permitted to carry firearms in places of worship.

"We have learned many times over that there is no such thing as a gun free zone. Those with evil intentions will violate the law and carry out their heinous acts no matter what," state Sen. Donna Campbell (R), co-sponsor of the bill, said in a statement about it CNN reported. "It makes no sense to disarm the good guys and leave law-abiding citizens defenseless where violent offenders break the law to do great harm."

Other legislation loosens restrictions on how many armed school marshals a school district can appoint. House Bill 2363 makes it legal for some foster homes to store firearms and ammunition in a secure place. CNN noted that House Bill 302 also bars homeowners or landlords from preventing tenants from possessing, carrying, transporting or storing a gun on their property.

On Saturday, at least five people were killed after an alleged gunman opened fire in West Texas. Authorities said that at least 21 people were injured, including three law enforcement officers.

The shootings have led to calls from many Democratic lawmakers to reform the nation's gun laws.