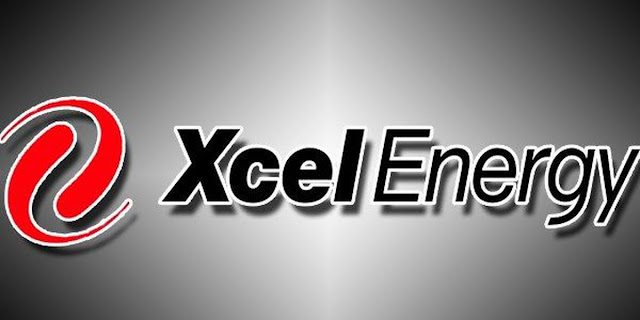 Continued upgrades to the region’s electric transmission and distribution systems will lead to higher rates for Xcel Energy’s Texas customers in 2020.

These investments in the region’s electricity grid are detailed in a rate review filed today in which the company seeks an overall 6.5 percent increase in annual revenues to recover close to $1.7 billion invested in the regional grid since mid-2017. The proposal will be reviewed over the coming months by the Public Utility Commission of Texas and the 80 towns and cities Xcel Energy serves in Texas, as well as by groups representing various classes of customers, before any rate changes are made.

“We’ve made significant investments in system reliability and new generation facilities that deliver clean, affordable energy,” said David Hudson, president, Xcel Energy – Texas. “These investments build in longterm savings that will keep increases close to the rate of inflation over the long term.”

Historically low costs for natural gas that fuels close to half the region’s electricity supply, along with a significant increase in the amount of affordable wind energy on the system, have caused Xcel Energy’s average residential bills to drop by 5 percent just in the past month alone. These savings are helping to offset higher costs for grid upgrades. If new rates proposed today are put into effect, residential customers using 1,000 kilowatt-hours per month could see an increase of $14.99, or 13.9 percent more per month. But compared with prices from the latter part of 2018 when fuel costs were higher, the proposed increase is closer to 9 percent.

When other customer classes such as commercial and industrial are combined, the proposed new rates would be less than 1 percent more than overall rates in 2017.

“We work hard to keep our customers’ bills low. A look back on average rates across the board shows that Texas customers on the whole will be paying close to what they paid in 2017 while benefiting from a more reliable power grid that is able to serve more customers than ever before,” Hudson said.

Texas customers should continue benefiting from lower fuel costs as more wind energy resources are added, since the fuel for wind generators is free for the taking. In June, Xcel Energy added enough new wind energy to power 184,000 typical homes with the completion of the 478-megawatt Hale Wind Project near Plainview, Texas. Hale Wind accounts for about 41 percent of the total $1.7 billion the company has invested in the region’s electrical system since 2017, but the fuel cost savings from Hale are more than offsetting the amount of new revenue necessary to recover the investment.

The primary driver in the proposed increase is the large investment in new transmission lines and substations across the system that are making the grid more reliable and better capable of moving large amounts of electricity to the industries that are creating jobs across the region. The company has also invested heavily in upgrades to local distribution systems to relieve overloading on lines and substations, notably in Lipscomb County, Dumas, Pampa, Hereford, Amarillo and Canyon in the Texas Panhandle and Plainview, Wolfforth and Wilson on the South Plains, among others.

“Investing in clean energy and improving the regional grid is much like purchasing fuel-efficient cars or a new energy-efficient air conditioner at home,” Hudson said. “These investments will result in considerable gains from energy savings over time. This will help us stabilize rates by keeping future price increases within the range of inflation even as we significantly boost the capabilities of our system to meet the needs of a growing economy.”