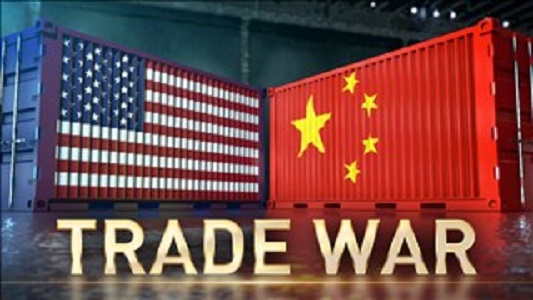 Chinese officials appear to be sincere in wanting a trade agreement with the United States, according to U.S. President Donald Trump.

According to Reuters, Chinese Vice Premier Liu He said China is willing to resolve the dispute through “calm” negotiations.

The comments come after increasing tariff threats from both sides Friday and over the weekend.

The Chinese Ministry of Commerce announced late last week it intends to raise the tariff on U.S. soybeans by five percent on Sept. 1.

An additional 10 percent import duty for U.S. beef, pork and ethanol is set to go into effect Dec. 15.

The ministry said it will also reinstate the 25 percent tariffs on U.S.-based cars and auto parts that were suspended in December.

Following the announcement, Trump tweeted the U.S. will increase its tariffs on $550 billion in Chinese imports.

“Sadly past administrations have allowed China to get so far ahead of fair and balanced trade that it has become a great burden to the American taxpayer,” Trump tweeted. “As president, I can no longer allow this to happen.”

There will be a 30-day comment period before the 25 percent tariffs increase to 30 percent on Oct. 1, USTR reports.

“The Chinese side strongly urges the U.S. side not to misjudge the situation, not to underestimate the determination of the Chinese people and immediately stop the wrong approach, otherwise all consequences will be borne by the U.S.,” a translated statement from the Chinese Ministry of Commerce said.

Neither side has confirmed whether or not Chinese officials still plan to make the trip to the United States for continued trade negotiations in September.