Turkey to work with US on Syrian safe zone 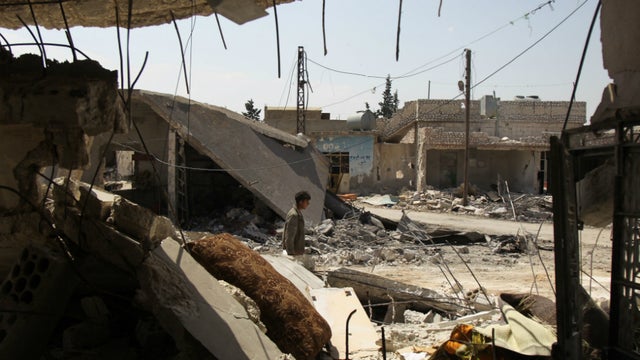 The U.S. State Department and Turkish Defense Ministry announced Wednesday they have agreed to work to establish a joint operation center in Turkey to help manage a planned safe zone in northern Syria.

The development comes after months of deadlocked negotiations between Ankara and Washington over the size and command of the zone, according to Reuters. No further details on the safe zone were provided, but the State Department said in a statement it would become a “peace corridor.”

The State Department also said that the two NATO allies agreed to beef up their efforts to return displaced Syrians to their home country.

Ankara has been pushing to control, in conjunction with the U.S., a 19- to 25-mile zone east of the Euphrates River, though it insists there be no presence of Syrian Kurdish troops, which it considers terrorists aligned with an insurgency within Turkey. The Turkish Defense Ministry said it hopes to set up the joint operation center “as soon as possible.”

The effort comes as the government in Damascus continues to assault northern Syria to dislodge remaining rebel forces.

The Syrian civil war has dragged on for eight years since it began in 2011, killing hundreds of thousands of civilians and forcing millions more to flee the violence.